I am happy to announce the True Heroes series continues in 2018 with three new novels!

Alex Logan of Forever (Grand Central Publishing – Hachette Book Group) is editing these brand new stories. I am so very excited to be working with her.

Of course, 2018 seems to be a long way away. Both my publisher and I are already working hard on these novels. More details will be coming soon, including insight into the new setting and cast of characters as the True Heroes series moves into its next arc. I promise these stories will continue with strong ex-military heroes and heroines with the amazing service dogs who love them at their sides.

I’ve written many, many words in the last year.

HIDDEN IMPACT released in November 2015 as the first Safeguard novel via Carina Press.

EXTREME HONOR released in January of this year, the first in my True Heroes series from Grand Central Publishing’s Forever imprint.

I have two more contractual deadlines this year and have still more words to write. I wouldn’t have it any other way. I’m busy, but that pressure can sometimes help an author to use their imagination more.

Matthew J. Drake and I drove into the Smoky Mountains of Tennessee today and we’ll be two of about twenty writers in an intensive writing retreat. Whilst we are basically here for work purposes, we’re hoping that there will be some time for us to actually explore our surroundings a little. This national park is one of the most popular ones and we’ve heard that there is plenty to do here, so we are excited to have some fun too. It’s not all about focus and concentration. These mountains might actually inspire us authors, so we need to have a look around.

Whilst we will have some fun, we are here for work and to learn. Therefore, work will come first. There will be many words whilst we’re here. 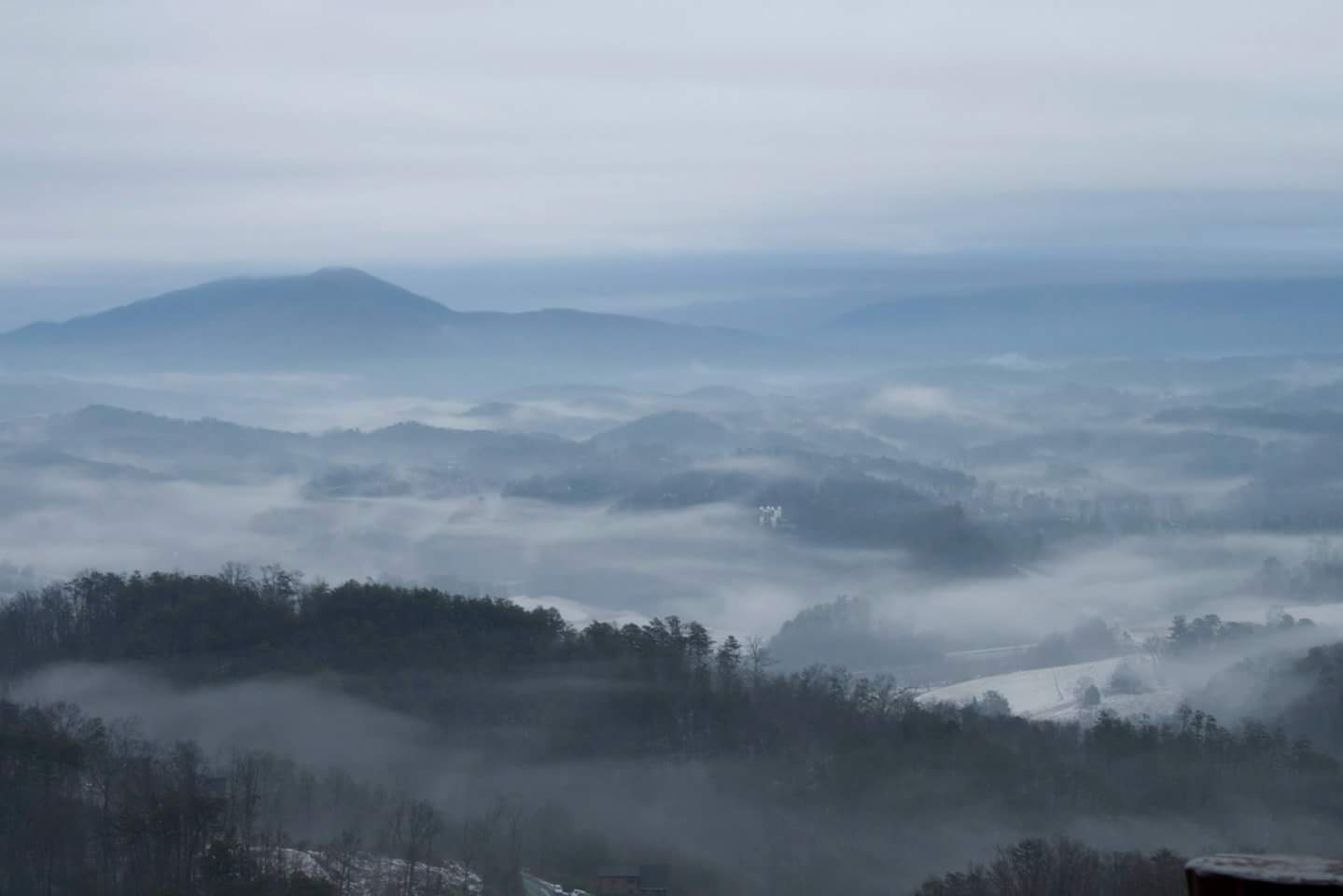 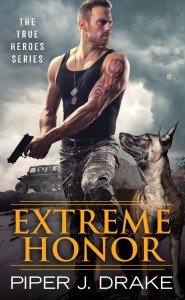 Extreme Honor, the first in the True Heroes series, releases tomorrow! This is my first book available in brick & mortar stores and I am incredibly excited.

Buy it in Print:

Buy it in eBook:

Seeing this book on bookshelves out there will be a huge milestone for my personal writing dreams. If you happen to be in a bookstore and see this cover, please do tag me if you post a pic of it. 😀

To celebrate the release of Extreme Honor, there’s a blitz planned for release week with reviews, excerpts, guest posts and several chances to enter to win a signed copy of EXTREME HONOR.

Stop by, check it out! And please do consider picking up Extreme Honor and giving it a try. 😀

Adding to the festivities, these bloggers are helping me celebrate tomorrow for the official launch of Extreme Honor and the True Heroes series…

Happy New Year! This is going to be a big year for me as Piper J. Drake so I figured it’d be good to do a quick preview of this years plans, appearances, and All.The.Things. 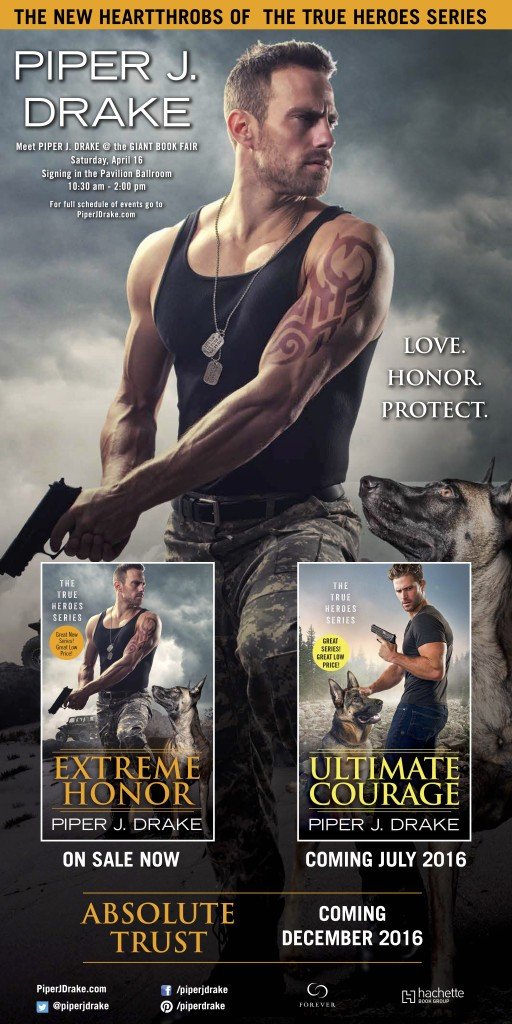 The first of the True Heroes series, Extreme Honor, releases on January 26 in bookstores everywhere! This title is a big milestone for me: my first print book in traditional bookstores.

Two more books are scheduled to release in 2016 for the True Heroes series, so if you enjoy Extreme Honor (and I very much hope you do!) then watch for Ultimate Courage in July and Absolute Trust in December.

For those of you who enjoyed Hidden Impact, released last year, the Safeguard series also continues with Deadly Testimony in May and Contracted Defense in November.

No book tours scheduled yet, but I will be at RT Booklover’s Convention in Vegas and the Barbara Vey Reader Appreciation Luncheon in Wisconsin this spring. I’ll be updating my Events as the year goes on as well.

Both the True Heroes and Safeguard series were originally contracted for 3 books each. I haven’t heard yet whether either of these will continue with more in the series but I do have outlines ready in case there’s a request to continue them.

In the meantime, I’m preparing a proposal for a new romantic suspense series to be ready for my agent in Q1. It is different and edgy with quirky characters and dark heroes. I’m very much hoping to share more in the near future.

In 2016, I also have personal goals to improve my health and get more fit. These seem fairly mundane, but they’re incredibly important to the success of my plans for the year. I’ll be continuing to travel for the day job and I need to keep up my stamina as I dive into plans to write even more stories.

Switching gears here from celebrating the release of the first in the Safeguard series to spotlighting the first in the upcoming True Heroes series. Extreme Honor releases on January 26, 2016 from Forever Romance.

This will be my first book in print available in brick and mortar book stores. As much as I love digital books and the convenience of being able to carry a single ereader with me in my travels, loaded with hundreds of books, there’s something very special about holding a print book in your hands.

Today, my publisher and I are doing a blitz to share two treats with you all, a sneak peek excerpt of Extreme Honor, first in the True Heroes series -plus- the cover reveal of Ultimate Courage, second in the series.

Forever Publishing is generously giving away five (5) advance review copies of Extreme Honor to five winners. Use the Rafflecopter form to enter.