Alter-identity of Piper J. Drake, PJ Schnyder is an award-winning author of science fiction & paranormal romance and steampunk. PJ has received the PRISM award for Sing for the Dead, Book 1 of the London Undead series – now re-released as the London Shifters series by Piper J. Drake. In the past she has also won the Golden Leaf award for Bite Me and is one of the contributing authors to the Parsec-award winning Tales from the Archives Vol. 2 of The Ministry of Peculiar Occurrences.

Though Piper and PJ are the same person, the PJ persona is archived and many of these titles will be re-released under Piper’s name in the near future. 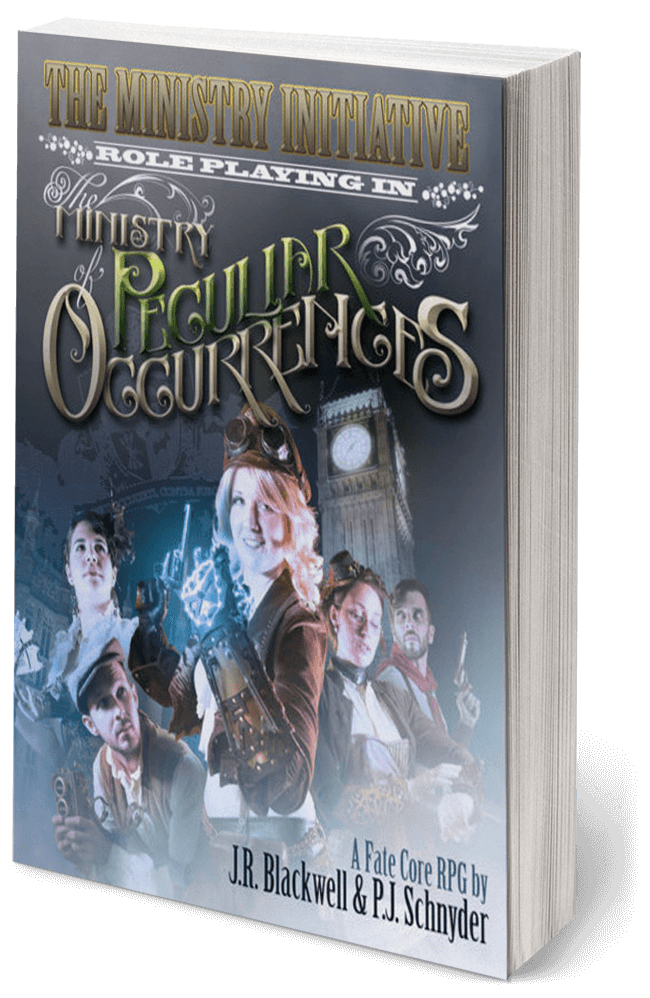 in the Ministry of Peculiar Occurences

A Swan in Siam, Tales from the Archives Volume II, Story 2

A Calamity of Crows, Tales from the Archives Volume V, Story 2 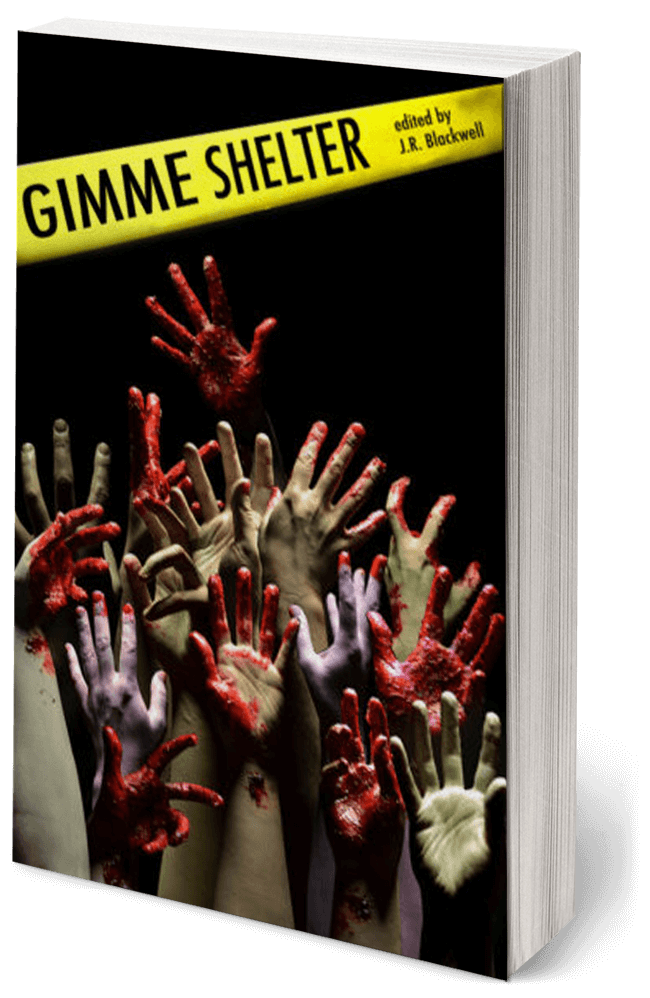 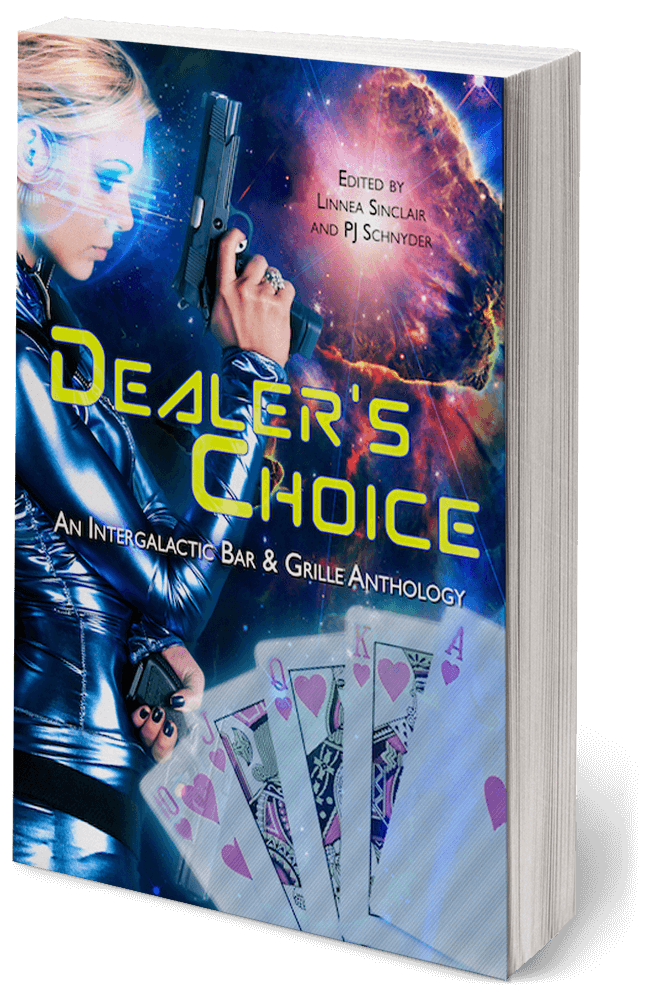 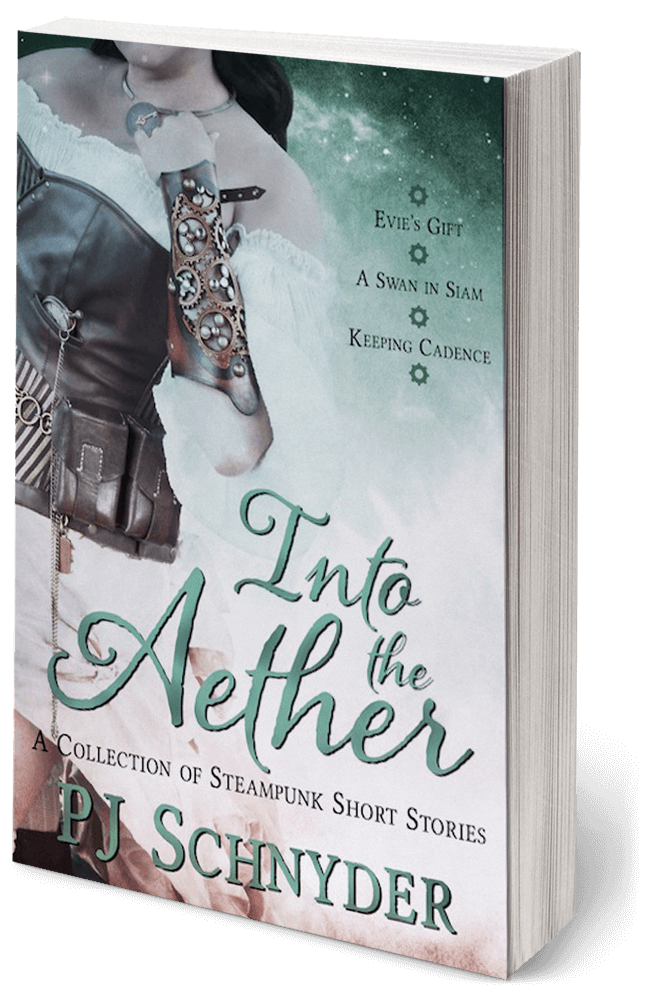 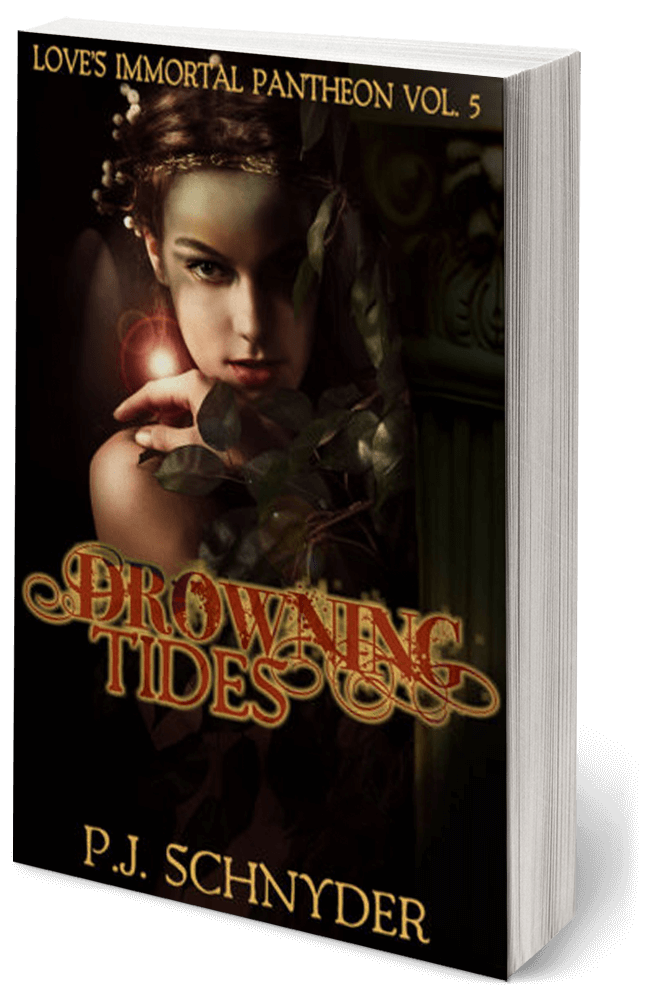 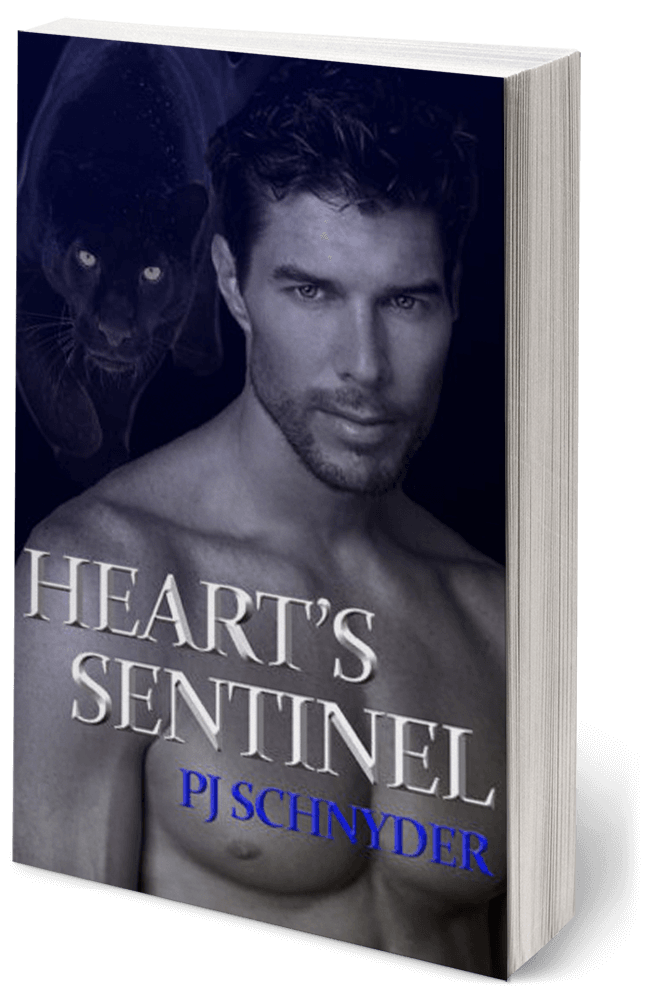