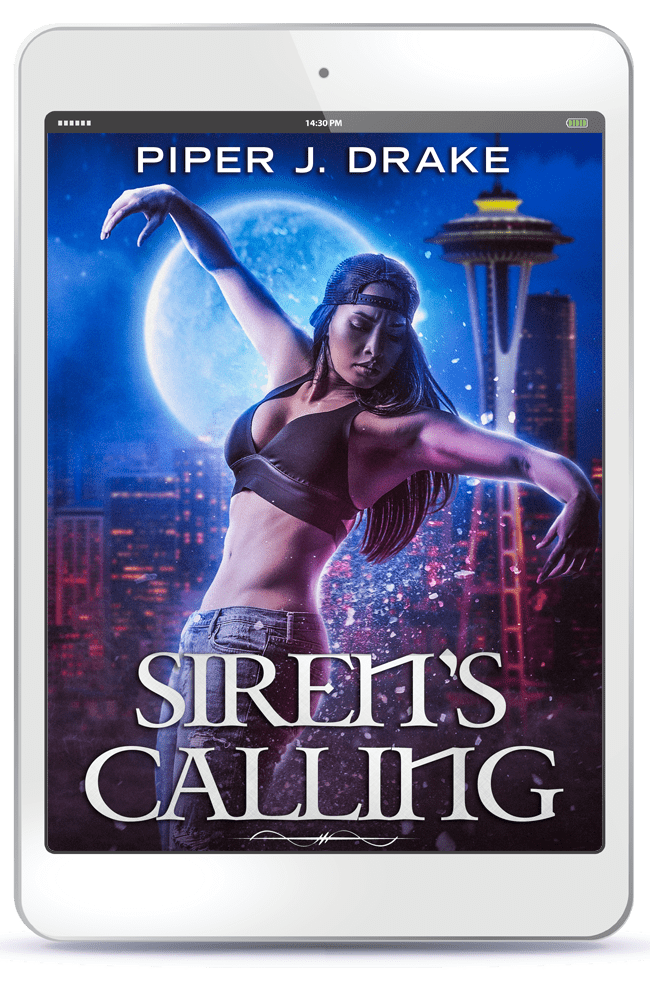 Amae Waters will never live up to her father’s expectations–she’s not a leader and she’s not a solider. Rather than live with his disappointment, she’s left his realm and built a life for herself in Seattle, a mermaid blending in with humankind. Her mission? To prepare the oceans for the return of her people. But she’s not sure she’s cut out to accomplish that either.

A new predator has entered the waters of the Puget Sound, ravaging orcas and leaving their carcasses to wash ashore for humans to find. Whatever is killing them is beyond human understanding and Amae must find it before it irrevocably damages the complex balance of the ocean ecosystems.

But greater danger lurks in the deep. Amae is done evading traps. She’ll defend her territory and prove she needn’t be a soldier to be a warrior or become the sacrifice used to end her people.