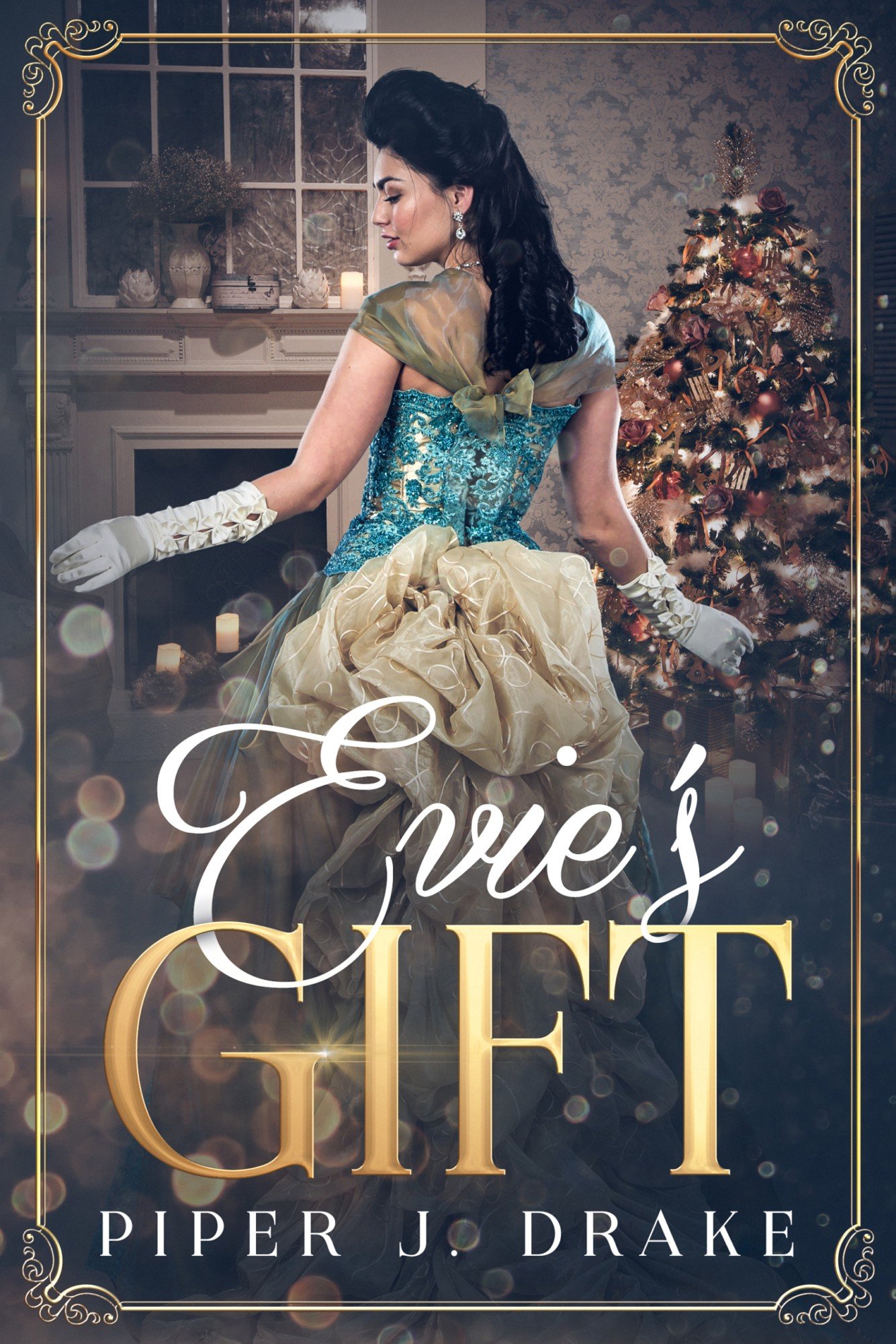 Evangeline Dunn is attempting to fit into the role of a proper lady by English standards. Traveling to London for her first season, she faces the threat of an enemy submarine bent on destroying the airship carrying her across the ocean. Once she steps forward to help using her special gift, her knowledge is questioned by the captain, placing her and her brother’s future in danger.

***This holiday steampunk novella with romantic elements was originally released under the pen name, PJ Schnyder, then archived. This story has finally been re-released for Piper J. Drake fans!